The sad news that Bob Hoskins had died prompted many memories of his part in great films like Who framed Roger Rabbit and Mona Lisa. But my mind went back to 1975, when he starred in a British TV series called On the Move, which helped adults learn to read. 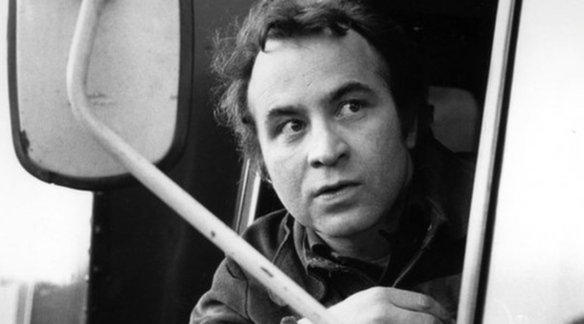 Bob Hoskins as Alf Hunt in BBC’s On the Move. Photo: BBC website

It was an unlikely Sunday evening BBC TV hit. Hoskins played a removal man called Alf Hunt, sympathetically portraying Alf’s frustration and embarrassment about how his reading and writing difficulties affected his everyday life. The series attracted 17 million viewers as Alf’s made progress after getting help to improve his literacy skills.

We watched it every week, from the catchy opening titles featuring the Dooleys’ hit, to the very end. At the age of 12 in 1975, I was lucky to have strong reading and writing skills, but knowing friends who struggled helped me identify with Alf. The hit also showed the power of television in an age when we had just three television channels: BBC One, BBC Two and ITV.

Who would have thought such a worthy role could have launched a Hollywood career?