Brothers in arms: My Great War grandfather and great uncle

I wear my poppy with pride. It’s my way of honouring the millions of men and women who lost their lives for freedom.

Yet I share the concern of some that the annual poppy appeal has become a badge not of honour but intolerance. (I should add that the Royal British Legion could never be accused of intolerance.) As I blogged a year ago:

“The poppy appeal is a simple call to commemorate the dead of the great and small wars alike, while helping today’s veterans. Yet my father, Bob Skinner, who served in the army during the second world war, is uneasy at the way this quiet tradition is becoming a compulsory exercise in sentimentality. He asks whether BBC newsreaders would be allowed to go on screen without a poppy. Political correctness has taken over. Bob hasn’t worn a poppy for several years.

“I’m also uneasy. I was appalled by the undignified argument between England’s Football Association and FIFA over whether players could wear a poppy on their shirts during a game. FIFA’s view that it was a political symbol was as crass as the FA’s totally inappropriate aggressive stance. It’s significant that these arguments are raging now, over 70 years after the end of the second world war, and not in the immediate aftermath of those great wars. This is the era of Daily Mail intolerance of alternative opinions – especially ones that are critical of the military. Back in 1921, when the first poppy appeal took place, no one would think to glorify war. The object was to mourn, to commemorate and to help survivors. Almost a century later, Britain is much less likely to criticise its warriors, their leaders or the decision to send them to war. As a result, we’ve been involved in wars that have nothing to do with us for well over a decade.” 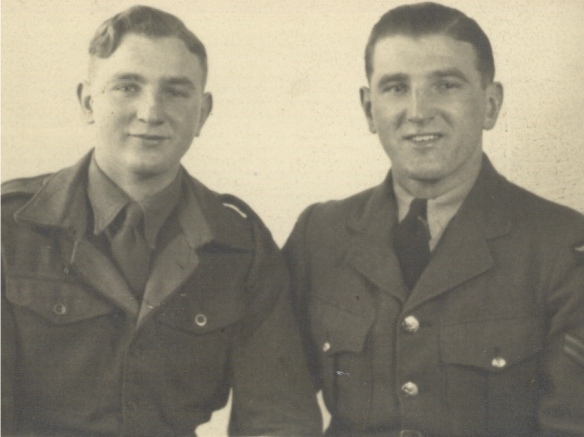