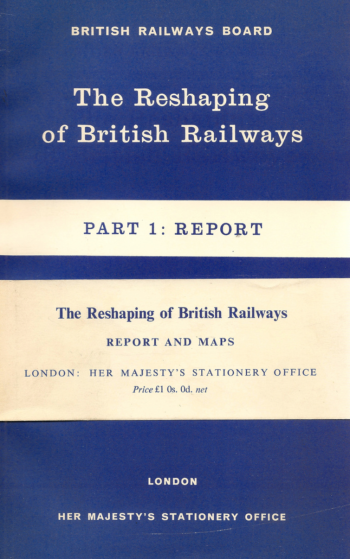 Can you name the 1963 boss of British Steel, British Gas or Marks & Spencer? I thought not. But you can almost certainly name the 1963 chairman of British Railways. His name? Dr Richard Beeching.

Beeching’s fame – or notoriety – is solely based on a report published 50 years ago today, on 27 March 1963. The Reshaping of British Railways proposed that 6,000 miles of railway and over 2,000 stations should be closed to reduce BR’s heavy losses. It reflected the rise in car ownership, and the view that the railways were in permanent, irreversible decline.

Railway closures didn’t begin with Beeching. Thousands of miles of track were closed between the wars, especially in 1930. But Beeching took things to a new level. It’s hard to argue with many of the closures – a lot of trains on rural branches carried a handful of passengers. Yet his reasoning was often simplistic, and many unprofitable lines were the victims of deliberate neglect, as rail historian Adrian Vaughan showed in his classic account of the last days of the steam railway, Signalman’s Twilight.

Beeching’s axe went beyond winding branches with a steam engine pulling one or two carriages. Beeching axed the last complete main line to London – the Great Central line to Sheffield – and the Waverley route through Scotland’s border country, not to mention the Varsity line between Oxford and Cambridge via Milton Keynes.

Today’s rail bosses are looking to restore at least some of these lost links.

Few realise that Beeching had a sequel. ‘Beeching 2’ in 1965 would have closed parts of Britain’s most important mainlines, including the Great Western west of Plymouth. It didn’t happen, as the backlash forced British Railways to relent. (A similar reaction torpedoed the proposed Serpell cuts of 1983. As a result, few remember Sir David Serpell, unlike Dr Beeching.) 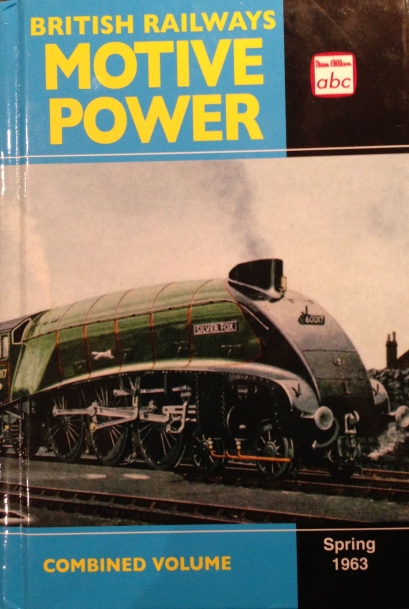 The way we were: British Railways 1963

It’s hard to imagine how different Britain’s railways were in 1963, the year I was born. Many ancient Victorian and Edwardian steam engines were still in service. Quite a few stations close to London were still lit by oil or gas light. Dr Beeching had a vision of a modern intercity and freight railway, which still lives on today. His greatest failure was to think the railways could not flourish again. His folly has been shown as the number of passengers has almost doubled in the past 20 years.

Dr Richard Beeching lost the PR battle. Yet he put a lot of effort into explaining his proposals. Here’s the rail boss whose name we still remember 50 years on, explaining his axe.