Few people did more to save Britain’s old railways and canals than LTC Rolt, who died 40 years ago this month. He was one of the founders of the Inland Waterways Association and the Talyllyn Railway Preservation Society, and ran the Talyllyn in its early summers as the world’s first preserved railway.

“Summer suddenly seemed overblown. The atmosphere was stagnant and oppressive… we longed for something that would break an almost unbearable tension. Small wonder that it [August] should be a season when accidents and great disasters happen and when wars break out.”

Rolt found wartime work at the Rolls Royce aero engine works in Cheshire, making the famous Merlin engines, but oppressed by the tedium of the production line he escaped to more fulfilling work in the village foundry at Aldbourne, Wiltshire. He and his wife made their way south on their narrow boat, Cressy. Navigating the canals of Britain was a perilous business in the 1940s, with the waterways in an awful state. (Rolt’s greatest fear was tearing a hole in the hull, losing his home and all its precious contents.)

It’s hard to imagine how different Britain was 70 years ago. Tom described watching men at Horsehay Ironworks in Shropshire building barges for D Day in 1944. To his astonishment, just a few miles away he came across a working ‘ginny’ coal pit: a horse walking in a circle to wind a corve (basket) of coal up a mineshaft. 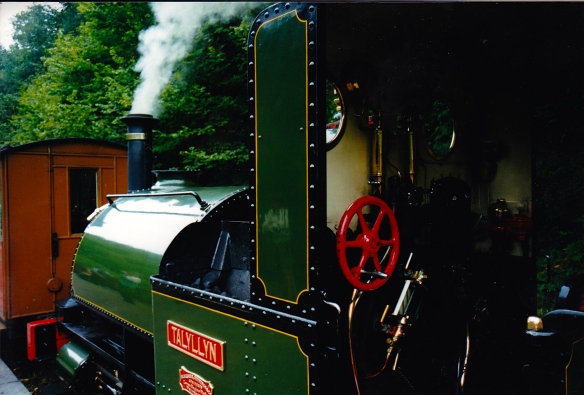 Back to Talyllyn. Rolt’s role saving the historic Talyllyn Railway came at a crossroads in his life’s journey. His marriage to Angela had come to an end. He had been expelled from the Inland Waterways Association. He was starting a new life with Sonia South, who had spent a decade living on the canals with one of the country’s last working canal boatmen. He and Sonia played a vital role operating the Talyllyn, after the indefatigable Edward Thomas brushed aside complaints that Tom and Sonia were living in sin. (Rural Wales was a very different place in 1950.) 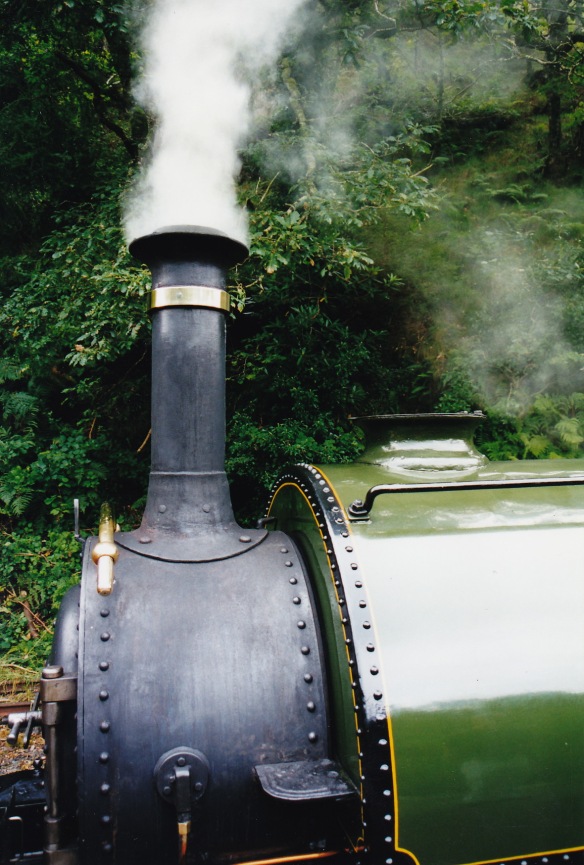 Talyllyn: steaming into its third century

You can read LTC Rolt’s account of saving the Talyllyn in his famous book, Railway Adventure.

Rolt also wrote the life stories of some of our greatest engineers, including Brunel and George and Robert Stephenson. Back in 1990 I was inspired by his biography of Thomas Telford to visit Telford’s famous Haw bridge across the Severn near Cheltenham. Sadly, I discovered that the great road builder’s original had been replaced by modern crossing.

Tom Rolt knew his days were numbered as he wrote the last chapters of Landscape with Figures. In February 1974, he wrote that “my life expectation may be measured in months rather than years… I found that I had lost my fear of death”.

Tom’s legacy is all around us, from the thriving railway preservation scene to the tranquility of our canals. Not to mention some of the finest books ever written about our industrial and transport heritage.