Cardiff City are in the Premier League. Over 50 years since relegation from the old first division, we are once again in our neighbour’s football top flight. It’s also 86 years almost to the week since City became the only club from outside England to win the FA Cup.

Almost a year ago, I blogged my criticism for Cardiff City’s Malaysian owners’ decision to change the club red.  That reaction now seems churlish. Red looks like City’s lucky colour. And we should thank the Bluebirds’ Malaysian owners for helping the team make history. 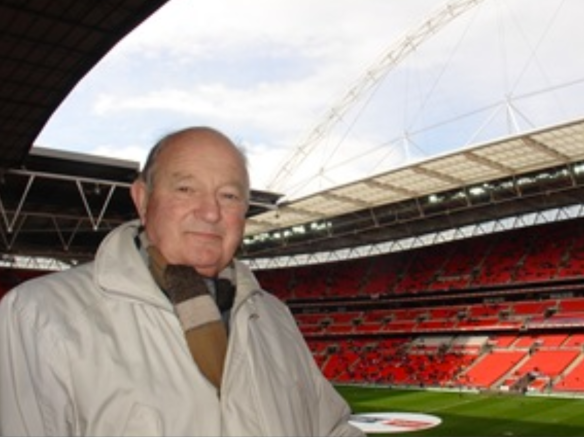 Our family has spent many hours cheering on Cardiff City. My father, Bob Skinner, took me to my first City game almost 40 years ago. (Against West Brom, on 3 November 1973 – we lost 1-0.) He was born within a goal kick of West Ham’s ground, which meant I grew up with affection for both clubs. (By coincidence, West Ham adopted a City song, ‘I’m forever blowing bubbles’.) Family loyalties were stretched when we went to West Ham to see City in November 1979, but Cardiff lost 3-0. West Ham did well against the three Welsh teams in the old second division that autumn.

Five years ago, we watched City win an FA Cup semi final against Barnsley to reach a Wembley cup final for the first time since 1927. Another breakthrough in City’s renaissance. We should pay tribute to then manager Dave Jones for that revival.

Cardiff join Swansea in the Premier League. It’s the first time Wales has had two clubs in the top flight. A special moment.